Records show that Europeans first made contact with Cape Africans between 1488 and 1590, starting with Bartholomew Dias’s encounter with local indigenous Africans. First military, then trading contact was made with the Khoe formations on the Cape Peninsula. In the earliest of the encounters with European aggression, in 1510 the Khoe successfully defeated the most renowned Portuguese Admiral, Francesco d’Almeida and his men on the beaches of Cape Town killing almost the entire officer corps of the Portuguese.

From 1600 when European shipping started making regular visits to Table Bay in large numbers, the economy of the Cape Khoe was hunting, fishing, harvesting natural foods and remedies, trading, offering services to passing ships, large scale cattle and sheep farming, and in the eastern region cultivating crops including millets. The Indigenous Africans lost everything as a result of colonisation and European strategies of “Divide and Conquer,” whereby antagonism was created among the Khoe, between the Khoe and San, and between the Khoe and Xhosa.

In the half century before 1652, with the continuous stream of Europeans, Arabs, Africans and Asians – seamen and passengers numbering up to 120 000 visitors, the community of ‖Ammaqua traders led by Autshumao, emerged to found the proto-port of Cape Town, where the Camissa River flowed into the sea. 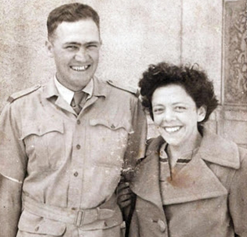 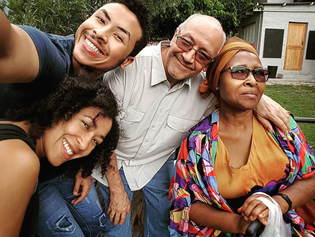 According to maritime records, around 1500 European ships – Dutch, Portuguese, English, French and Danish – travelled to and from Asia via the Cape. Two major shipwrecks in 1644 and 1647 saw large numbers of Europeans staying over at the Cape from four to nine months. The average stay of ships, according to the register of around 250 ships logbooks in the Huygens database show these to have been of 24 days duration. The first African children of relationships between indigenous Africans and European, Asian, African and Arab visitors and those marooned as a result of shipwrecks up the entire East Coast of South Africa, were born before colonial occupation.

After the colony was established, in the first fifty years of settlement, the vast majority of Europeans were single men. The records show that many of these had children with Black partners or children were born out of formal marriages with Black women. Enslaved Africans and Asians, Free Black people and local indigenous Africans had children whose fathers were non-conformist Europeans who assimilated with people of colour. 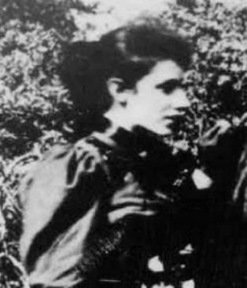 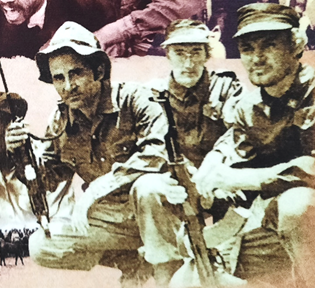 Not all sexual engagements were of free will, and not all Europeans who married women of colour assimilated with Black communities. Many of the offspring of these relationships assimilated into European society at the Cape. Non-conformist Europeans who integrated with Black social groups were increasingly ostracised after the Willem van der Stel affair, in which Adam Tas and Henning Huising launched a written racist attack on those who they labelled “the black brood among us,” calling for restrictions to be placed on all who were not White.

Marriages and relationships across the colour-line continued under great duress from 1652 to 1950 and even under the Apartheid regime from 1950 to 1994 during which time so-called “mixed-marriages’ was declared unlawful and sexual relations between adults of different races were prohibited under the Immorality Act.

Non-conformist Europeans of 18 nationalities can be tracked in the assimilation history. Many fought on the side of various Black rebels and some lost their lives in freedom struggles from the 17th century through to 1994. 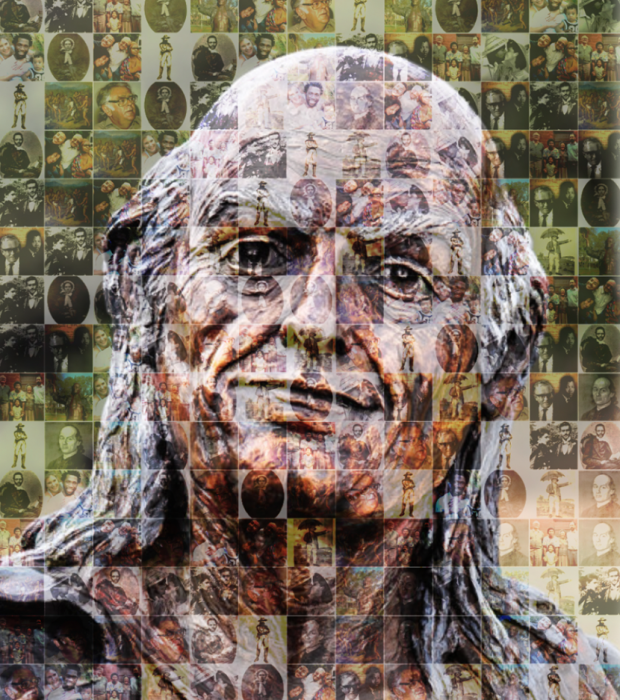