- English, Afrikaans and KAAPS
A partnership with Camissa Museum - A Camissa African Centre for Restorative Memory

On Monday 30 September 2021, Professor Quentin Williams and Shaquile Southgate of the Trilingual Dictionary of Kaaps (TDK) - a descriptive corpus project that will develop the first dictionary of Kaaps - met with patron of Camissa Museum Ambassador Ruby Marks and some members of the Camissa Museum Team; Calvyn Gilfillan (CEO Castle of Good Hope), Angus Leendertz (Curator) and Patric Tariq Mellet (Concept Originator) at the Castle of Good Hope.

The meeting was to cement a relationship between the two projects and discuss the synergy between our objectives and how the work of the TDK can feature within the museum as both projects are further developed.

Besides other innovative ideas that will be taken forward, the two teams agreed that a page highlighting the Trilingual Dictionary of Kaaps project will immediately be a feature of Camissa Museum Online.

As the project goes forward, the team will ensure that taster dictionary extracts will be added as a prelude to the completion and launch of the dictionary. We also here provide a link to the Digital Woordeboek KAAPS website. 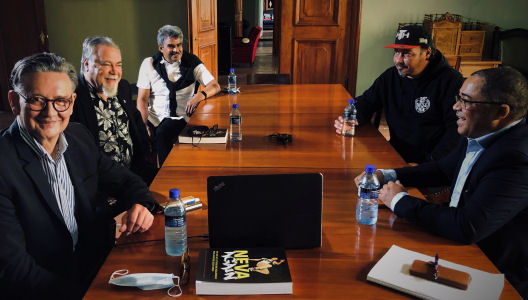 The Trilingual Dictionary of Kaaps

It defines Kaaps as one of the languages in Southern Africa created in the 1500s. It is today an important linguistic resource for its speakers found in the Western Cape and beyond. But it also one of the most marginalized languages in the history of our country.

For a long time, academics, writers, activists and linguists have argued that we need to focus on the:

In an attempt to contribute to these foci, the broader aim of this project is to transform prevailing negative attitudes and perceptions of Kaaps and its speakers by producing an educational resource that will support social and academic literacy practices in the education, religious, cultural, political and economic spheres of our democratic society. Our specific goals are:

Our website is located at www.dwkaaps.co.za and the site provides information about the TDK project and the editorial board, local and international advisory board, valuable resources, news and contact details. 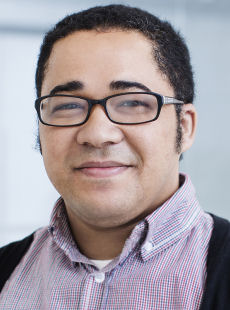 Quentin is Director of the Centre for Multilingualism and Diversities Research (CMDR) and an Associate Professor of Sociolinguistics in the Linguistics Department at the University of the Western Cape (UWC). He is also the Ghent Visiting Professor (Leerstoel Houer) at the Centre for Afrikaans and the study of South Africa at Ghent University (Belgium) (2020/2021). 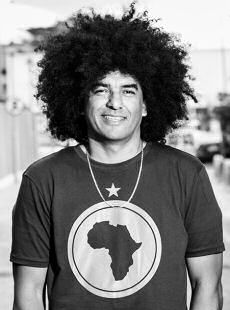 Emile is a multiple award winning South African Hip Hop Pioneer, founder of Black Noise Hip Hop Group and Heal The Hood Project. He qualified as a schoolteacher in 1988. In 1993 he created South Africa’s 1st Hip Hop Magazine called Da Juice. In 1997 he was part of the South African breakdance team that won 3rd place at the World Breakdance Champs. In 2010 Heal the Hood Project won the award for the Best Hip Hop Organization in the World. 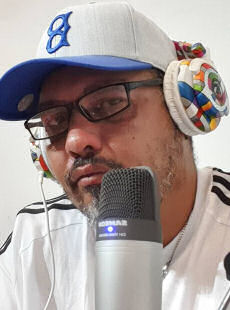 Shaquile started off his involvement in Hip Hop as an artist, freestyle dancer and MC in Namibia. Born in Cape Town in 1976 and raised in Namibia he would often learn alot from his cousins who were Breakdancers and Graffiti Artists when visiting Cape Town for the holidays during the late 1980’s and early 1990’s. Upon moving back to Cape Town permanently in 1992 he joined a hip hop crew called “Base Immortal” and did community events with Black Noise in their “Do for Self” Hip Hop Concerts. 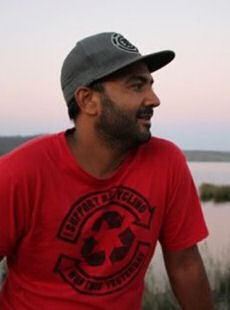 Tanswell was born in his family home in Grassy Park, Cape Town in 1977. The youngest of 4 kids, he gravitated towards his older brothers, getting involved in all the teenage crazes sooner than most his age. He became an active participant in Breaking Culture at the age of 5 and was soon a member of “Pop Glide Crew” in the early 80’s. This early involvement brought him closer to Hip Hop Culture with his brother, Emile and some of the Pop Glide Crew members later becoming Black Noise. He spent a month with the crew in Johannesburg in 1996 during a break year and was interested in how the Hip Hop scene had grown. 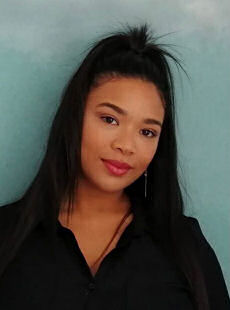 Robyn is an undergraduate student at the University of The Western Cape (UWC), majoring in Linguistics and Industrial Psychology. She has been a recipient of the Deans Merit Awards (2018/2019/2020) and is a member of the Golden Key International Honour Society. She was selected as a peer mentor for the First Year Transition Programme (FYTP) at UWC, and also enjoys mentoring youth members within her community. She plans to pursue her postgraduate studies in the field of Industrial Psychology. 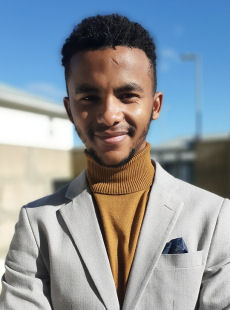 Tyron was born in the small predominantly Afrikaans-speaking town of Oudtshoorn in the Garden Route District, Western Cape. Throughout his school career (primary and secondary), Tyron always enjoyed and did exceptionally well in his languages (English and Afrikaans) compared to his other subjects but never considered this to be much of an achievement. 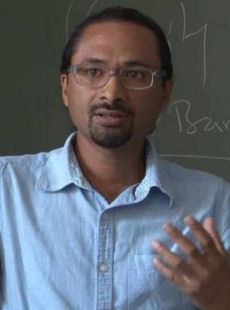 Adam is Professor and Director of the Centre for Film & Media Studies at the University of Cape Town, South Africa. He is co-editor of Neva Again: Hip-Hop Art, Activism and Education in Post-Apartheid South Africa with Quentin Williams, Emile Jansen and H. Samy Alim. He co-produced an EP, #IntheKeyofB, for the book project with Bradley Lodewyk and is the author of Static: Race and Representation in Post-Apartheid Music, Media and Film and Stealing Empire: P2P, Intellectual Property and Hip-Hop Subversion. Haupt is Coordinating Editor of Global Hip Hop Studies with J. Griffith Rollefson and serves on the advisory board for the first Hip Hop Book Series by University of California Press and on the advisory board of CIPHER: Hip Hop Interpellation.