Apprentices, Sailors, Indentures & other Migrants derive from a range of peoples who were brought to the Cape as ‘Prize Slaves’, sailors, indentured labourers or who were economic migrants. After slavery was formally ended at the Cape, there was a crisis in the economy and new sources of cheap labour had to be found quickly by the Europeans. As a stop-gap measure, enslaved persons captured off slaver ships as bounty became the first solution to the labour problem. These were called by various names ‘Prize Boys’, ‘Prize Girls’, ‘Prize Slaves’ or ‘Liberated Africans.’ They were branded as slaves and forced to accept apprenticeships as labourers for up to 14 years before they would actually have their freedom. Many were mere children when they arrived. For them, the announcement of emancipation on 1 December 1834 and the actual discontinuation of the slavery system in 1838 had little meaning. The origins of these groups include the following:

Economic immigrants from other African countries still arrive daily and take their place among us as they always have. Migrants arrive continuously from China, Thailand, Pakistan, Bangladesh, Congo, Nigeria, Tanzania, Zimbabwe, Lesotho and elsewhere to this day. Each of these groups have a story to tell that one day a South African child will want to know when exploring their roots. 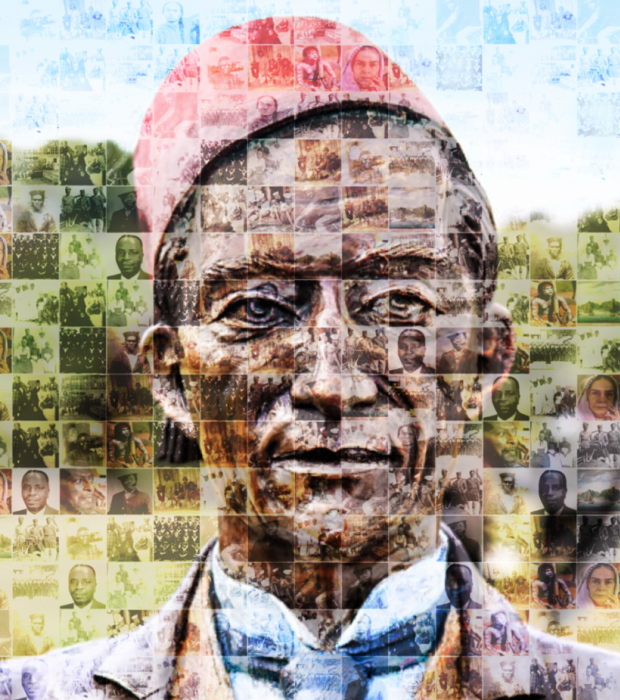