1: Indigenous Africans of the Cape

Over 42 Roots of Origin

The foundation peoples of the Cape represent around 42 root communities. These peoples are the founding tributary of Camissa Africans – whom the colonialists and Apartheid regime called ‘Coloured.’ They are indigenous Africans of the Cape who possess Camissa African ancestral-cultural heritage.

The largest San social formation in the Western Cape were the ǀXam who also gave birth to such groups as the Sonqua fishermen and the Ubiqua who accepted Khoe Goringhaicona into their ranks. The Goringhaicona were not a social group, but rather outcasts and drifters from the other peninsula Khoe. This disparaging term was also used for independent Khoe farmers and for Khoe traders. 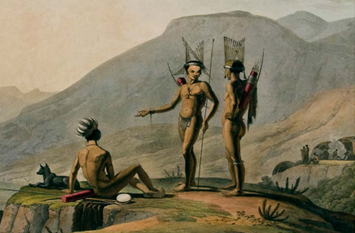 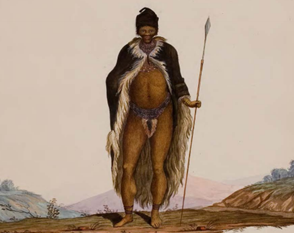 Archaeologists show that the San were joined in the region from around between 650 CE in the Eastern Cape by other migrants - a range of early Khoe and ǁKosa ancestors. By 1100 CE the migrant Khoe had reached the Western Cape using two routes – down the east coast and down the west coast. Both the Khoe and early ǁKosa had migrated from the areas around the Sashe-Limpopo confluence in today’s Southwestern Zimbabwe, Northern Botswana, and the Limpopo Province of South Africa, from which they originated. Other ancestors of the ǁKosa drifted down from the northeastern South African coast.

In time the Khoe and ǁKosa, who were rooted in the Bambata culture and Ziwa-Zizho-Kalanga culture, would become many Izizwe - Khoe and Xhosa clans. In the time of Nkosiyamntu, and especially his son, Tshawe, dated sometime in the mid-17th century, the amaXhosa confederation of Izizwe consolidated as a kingdom. In the mid-18th century, under King Phalo, the brothers Gcaleka and Rharhabe formed two royal houses of the amaXhosa. Over this period half of the independent Khoe of the Eastern Cape, some 10 clans, were absorbed into the Xhosa largely under the Gqunukhwebe, an isiXhosa name for Gonaqua. These were the Inqua, Gonaqua, Gamtoos, Hoengiqua (Gikwa), Ntinde, Thathu, Sukwini, Gqwashu, Cete and Nqarwane. 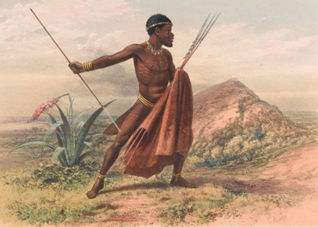 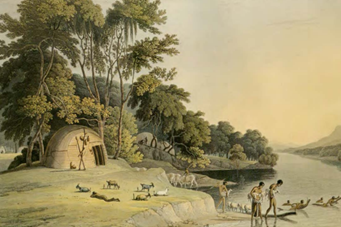 Over the entire Western Cape, a further ten distinct Khoe social formations, each with their own names, flourished. These were the Gouriqua, Attaqua, Outeniqua, Hessequa, Chainouqua, Cochouqua, Goringhaiqua, Gorachoqua, Chariguriqua, and later the splintered off ǁAmmaqua traders. The latter, plus the independent Khoe farmers and those Khoe who joined the Sonqua fishermen, were referred to as Goringhaicona, a disparaging term meaning ‘those who left us’.

Both the Xhosa and Thembu were also impacted upon as new Northern Nguni peoples filtered down into the Eastern Cape, from what is today KwaZulu-Natal, with refugees from Hlubi, Mpondo, Zizi, Bhele, Mpondomise, and Bhaca, being absorbed.

In the northern Cape along the Kai Gariep River there were a further range of indigenous Cape Africans – the Nama, the baSotho, baTswana, Ngqosini (a Sotho-Khoe people), Gyzikoa (a Tswana-Khoe people), and the Aukokoa, Kukoa, Namykoa, Naugaap – all Khoe peoples. Notably there was no people called “Khoisan”. This was a racial, academic term coined by a German zoologist during the German genocide against San, Nama, and Herero peoples in Namibia, in which he participated. He erroneously claimed that the Nama and San were one so-called inferior race, with a single language, and advocated for their extermination lest humanity be contaminated. For common cause issues the preferred reference is to 'San-Khoe' or ‘Khoe-San’ interests. 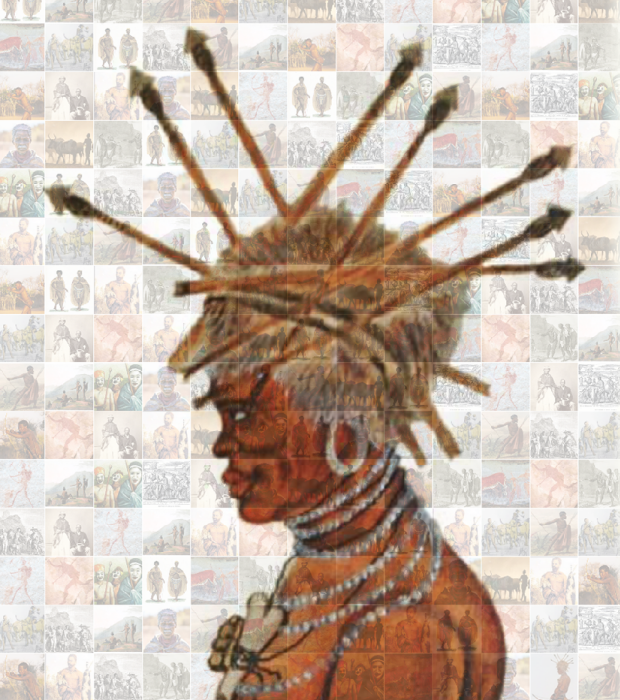