Indigenous Peoples of South Africa who face Discrimination and Marginalization

South Africa has many indigenous African societies, but the United Nations and the African Union recognise that the San, Nama, Korana, Griqua and the revivalist Cape Khoe are those indigenous peoples who still face discrimination and marginalization in terms of recognition, land rights, culture, language, economic inclusion, and education – and this is seen as infringement on indigenous rights. These societies have also suffered and still suffer from their forced assimilation into the Apartheid race-silo – “Coloured” and lack of due regard for their rights to self-determination. They correctly assert “We are not Coloured! We are San and Khoe indigenous peoples of Africa!" 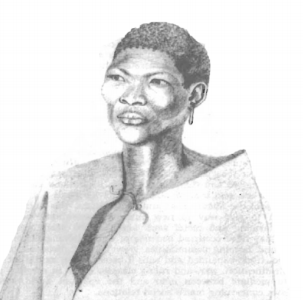 The first step taken to address the UN and AU concerns was carried out in 2020 whereby parliament passed legislation to restore and recognise these named indigenous peoples as part of the African family of indigenous peoples with the same rights as all other African  communities, and to recognise and support their leadership positions as traditional leaders, whether hereditary or elected, and their infrastructure within the traditional leadership framework of South Africa. The San, Nama, Korana and Griqua have moved some way forward to use this redress to resolve their former exclusion and marginalization but many issues remain to be addressed. The revivalist Cape Khoe are still grappling with organisational and leadership issues and with understanding how the new legislation can possibly assist in addressing their issues. This is very much still a work in progress. The arena of the Eastern Cape Khoe has the complexity of ten Khoe clans that exist within the Xhosa kingdoms, but there are also Khoe who are not within the Xhosa and how do they organise themselves? In the Western Cape there are nine or possibly ten formations historically that can be revived as an inter-related community with branch infrastructure of various types. But there are also groups organised simply as cultural formations too. These issue still present much challenges that fall outside of the state legislation, requiring resolution within communities. 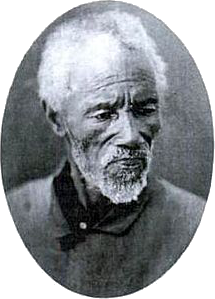 Moses Witbooi of the Nama People

The modern legal usage of the term “indigenous” rights should not be confused with the old colonial use of the term “indigenous”. African Commission on Human and Peoples Rights recognises the concerns regarding the use of the term ‘indigenous people’ in the African context... “As has been argued, it is indeed a fact that Africa is characterized by multi-culturalism. Almost all African states host a rich variety of different ethnic groups, some of which are dominant and some of which are in subordinate positions. All of these groups are indigenous to Africa... (but) when in a structurally subordinate position to the dominant groups and the state, this leads to marginalization and discrimination. It is this situation that the UN and AU seek to address when referring to indigenous people facing marginalization and discrimination.” 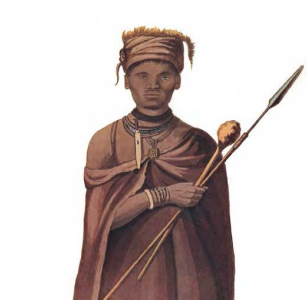 Outside of the framework of these formations who have every right to self-determine their futures, there are many people with some San and Khoe ancestral-cultural heritage, but also celebrate other African indigenous heritage, and African-Asian ancestry rooted in enslavement, as well as an element of non-conformist European roots which assimilated with African and Asian heritage. These fall into two groupings who also have rights to express this ancestral-cultural heritage in their own ways. 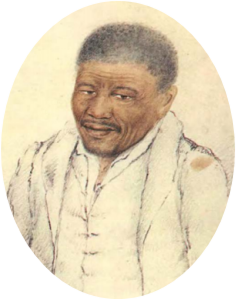 Both these sectors of society feel that there must be a balance between those who express singular attachments and those who celebrate multiple attachments as each has rights that should be protected. While emphasizing that those marginalized formations seeking redress have every right to do so, these others caution that notions of primacy expressed as ‘firstism’ and ‘nationalism’ are contrary to constitutionalism and to the advice of the UN and the AU on the resolution of indigenous matters. No rights can be asserted by any one group at the expense of another, nor at the expense of social cohesion of the Republic of South Africa and its constitution. 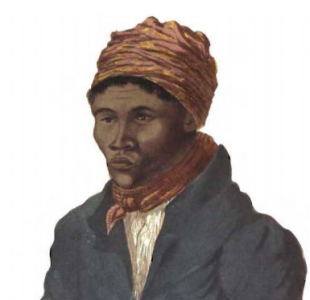 In this regard the African Commission on Human and Indigenous Peoples Rights (ACHIPR) clarifies – “It is important that the term ‘indigenous people’ is not misused as a chauvinistic term with the aim of achieving rights and positions over and above other ethnic groups or members of the national community, nor as a term by which to nurture tribalism, or ethnic strife and violence. Needless to say, this is absolutely not the spirit of the term.”

Neither the AU nor the UN endorses or uses nationalist or primacy terminology like ‘First Nation’ and ‘First People’ in the African context. The use of these terms are umbrella terms for ALL Australian Aborigines, Native New Zealanders, Native Americans, and Native Canadians. It should not be used selectively in South Africa for singled out ethnic groups among indigenous Africans and it is rooted in 19th century European racist theories and notions of an ‘Empty Land’ invaded by black aliens in the 15th century.

The Camissa Museum recognises the rights of the San, Nama, Korana, Griqua and revivalist Cape Khoe to determine their own future and respects their traditional organisational institutions as leading the way in finding just resolution. The Camissa Museum also recognises the rights of all Camissa Africans to also celebrate their San and Khoe roots along with their other African, Asian and non-conformist European roots without necessarily joining their brothers and sisters in the distinct San and Khoe formations.